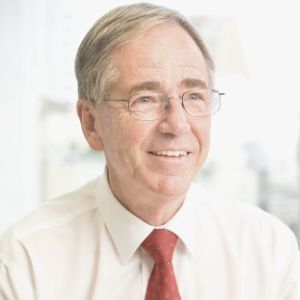 David Owen completed his Honours degree in computing and communications systems in 1970 at the University of New South Wales and, in 1974, graduated with his Masters of Business Administration, from the same institution.

From 1971 to 1987, he held a range of positions in product design, systems engineering, sales, marketing and product management in the information technology industry working with Plessey Telecommunications, IBM Australia and BCM Systems.  A most memorable role was as the product manager for the IBM PC, where he was a member of the team that managed its announcement in Australia in 1982.

During his mid-30’s, David became increasingly frustrated with the lack of information and assistance available to people who were endeavouring to arrange their financial affairs and secure their financial futures.

In 1987, he joined the financial planning industry where he has been able to apply his problem solving skills to help many people achieve financial freedom.  Some of his key appointments have included:

David was a member of the board of Lonsdale Financial Group when it was acquired by publicly listed, DKN Limited in late 2007.  This was a tremendous experience in corporate management.

In 2006, David’s firm, Mondo Financial Pty Limited, was invited to assist the Australian Dental Association with the management of a portion of the Association’s investment capital.  Since the sale of Mondo Financial in 2007, that support has continued, first with Rabo Financial Advisors and now with Hillross CBD.   Throughout these changes, David has maintained his very active involvement so as to ensure continuity of knowledge and support. 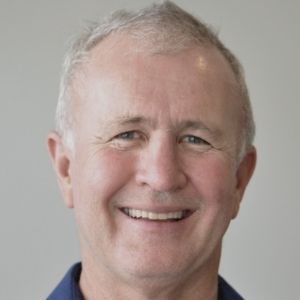 Dr David Digges graduated from Sydney University in 1981 with a Bachelor of Dental Surgery (BDS). He worked in Newcastle, NSW and then in London. He is married with 3 children.

David returned to Sydney to join his father Bryan’s practice in Bellevue Hill, where he continues to practice. He has a strong interest in cosmetic dentistry, orthodontics and general dentistry. David employs an hygienist and 4 dentists, including his nephew Dr. James Digges, now his business partner.

David is an active volunteer and has worked in East Timor for over 10 years. Since early 2006 he has worked in conjunction with The National Dental Foundation, a charity founded to facilitate the provision of pro bono dental treatment to disadvantaged Australians. Since 2017, following the merger of the National Dental Foundation with the ADAF, David has served as Vice Chairman of the Australian Dental Health Foundation and as NSW State Chair. 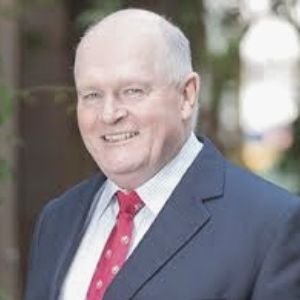 Alex joined the Advisory Board of the Australian Dental Health Foundation on 1st April  2019. 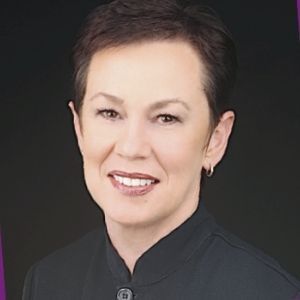 Dr Julee Birch is a 1980 University of Queensland graduate. She practices in private practice on the Sunshine Coast in Queensland. Julee has held various positions at both local and State ADA branch level, and served as ADAQ President in 2016.

Julee started volunteering with the National Dental Foundation in 2012. Looking for a way to volunteer dental services, the NDF model was attractive to her current practice. After holding the first Dental Rescue Day in July 2012, she became more committed to helping underprivileged patients access dental care. She took on the role of Qld State Committee Chair in July 2013. Since the 2017 merger of the NDF and the Australian Dental Association Foundation to form the Australian Dental Health Foundation, the charitable arm of the ADA, Julee has served as an ADHF Board member. 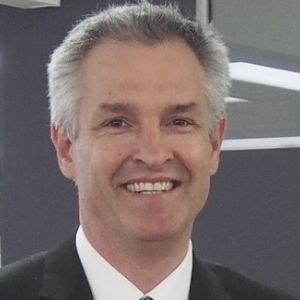 Mike Covey joined Henry Schein in early 2012 and was appointed Managing Director in mid 2014. He is responsible for all Henry Schein dental business activities in Australia. He is currently Immediate Past President of the Australian Dental Industry Association (ADIA) after serving as President from 2014-16. During his ADIA President role, he played a key role in developing the dental industry’s support of oral health care provision in Australia.

Prior to joining Henry Schein, he was the ANZ Regional Director for Nobel Biocare. Previous work experience includes management roles in the contact lens industry, marketing and clinical roles in Australia, North America and Europe. Early in his career, Mike trained as an Optometrist with clinical and research roles based in Australia and Tanzania. His qualifications are a Bachelor of Optometry (1st Class Honours) and Masters of Optometry. 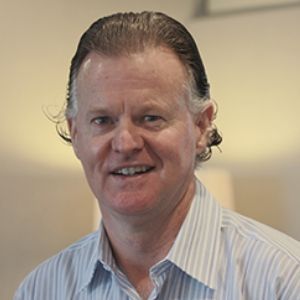 Dr Henry Gilkes graduated from the University of Adelaide with a Bachelor of Dental Surgery in 1982.
From 1982 to 1983 Henry worked in the United Kingdom and on returning to Australia he worked in the community of Robe and at West Lakes Dental, became a managing partner in 1989. Henry is skilled in all aspects of general dental practice, with a special interest in oral surgery and implantology and has attended numerous courses in oral surgery, implantology, hypnosis, practice management and general dental clinical skills.

For many years Henry has been an active volunteer, serving as a Director and South Australia State Chairman of the National Dental Foundation, a philanthropic organisation that was established to provide pro bono dental treatment to the needy in the community. Following a merger of the National Dental Foundation with the ADAF in 2017, Henry has served as an Advisory Board member and South Australia State Chairman of the Australian Dental Health Foundation, a registered charity whose mission is to address the inequality between those Australians who can access the dental care they need, and those who can’t.

Henry is an active member of The Seattle Study Club, SA Osseointegration Society, the Australian Dental Association, and is registered with the Dental Board through AHPRA. He has been accredited with Admitting and Dental Surgical privileges at Western Hospital and accredited with Surgical Assistant privileges at Wakefield Hospital. 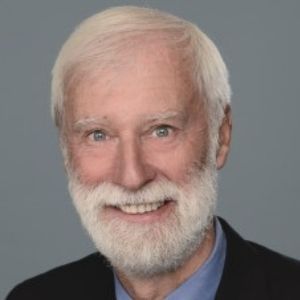 Peter McKillop has over 30 years experience in the funds management, financial planning and superannuation industry. Peter was Managing Director of State Super Financial Services from 1990 until his retirement in 2011. During his time with State Super Financial Services, Peter was responsible for the overall management of the company’s activities, including compliance with all the legislative requirements and ensuring that the product range remained appropriate to clients needs.

Prior to joining State Super Financial Services, Peter was the Group Manager Investment Services at Perpetual Funds Management Limited (Perpetual) where he engineered the launch of Perpetual’s in-house funds into the retail area in 1987, including Perpetual’s highly successful Industrial Share Fund.

Peter is a fellow of the Institute of Chartered Accountants of Australia and holds a Bachelor of Economics from the University of Sydney.

Peter McKillop is a Director of QV Equities Limited, a company listed on the ASX. 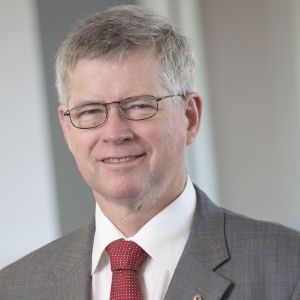 Dr Rick Olive qualified as a dentist in 1975 with BDSc (Hons) from the University of Queensland then undertook specialist training in orthodontics.  After a further couple of years as a lecturer at UQ he entered specialist orthodontic practice in 1981 and retired in 2016.

Dr Olive was a member of the Executive Committee of the World Federation of Orthodontists. He was Chairman of the Sydney International Orthodontic Congress Committee. Dr Olive has served on a number of ADA Inc Committees.

Dr Olive recently retired as an Army reservist. He held the rank of Colonel and served as Head of Corps of the Royal Australian Army Dental Corps in 2013 to 2014. He has a long association with the UQ as a part-time teacher and is appointed as an Adjunct Professor. 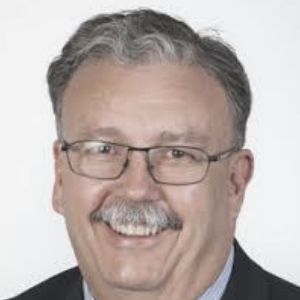 The Australian Dental Health Foundation is endorsed as a Deductable Gift Recipient (DGR) Status with the Australian Taxation Office. ABN 43 486 533 047

The Australian Dental Health Foundation is endorsed as a Deductable Gift Recipient (DGR) Status with the Australian Taxation Office. ABN 43 486 533 047